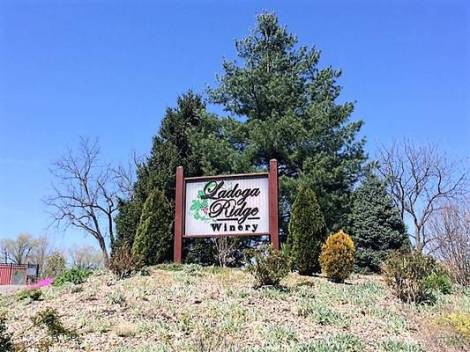 There are seven towns in the world named “Ladoga,” two in Russia and five in the United States. The two in Russia are located in Leningrad Oblast, and the five in the states being located in California, Indiana, Michigan, North Dakota, and Wisconsin. Ladoga is also the name of two lakes, the first being the largest lake in Europe, and the second a methane lake on Saturn’s moon, Titan. In this case, Ladoga is also the name of a series of deep, dense soils that drain well and are good for supporting various forms of flora, for example, grapevines… [read more]*

*Full reviews are located at http://www.americanwineryguide.com and will open in a new browser window.